Have you been arrested for assault in the Twin Cites? Read this important information below.

Assault and battery are perhaps some of the most common violent crimes charged in Deephaven, MN. An assault case, even when charged as a misdemeanor, can lead to serious consequences on convictions.

Unknown to many, penalties for assault in Deephaven, MN are some of the toughest in the country. It is, therefore, imperative that you get a criminal lawyer who understands the state’s court systems to help you determine some of the potential charges that you’re likely to face and represent you in court.

According to Minnesota law, a person is deemed to have committed a crime of assault or a misdemeanor if they:

This means that you might not have to hit someone to be charged with assault. By simply cocking your fist back to act as though you’re going to punch someone, that can be deemed as an attempt to cause fear or harm and would lead to an assault charge. 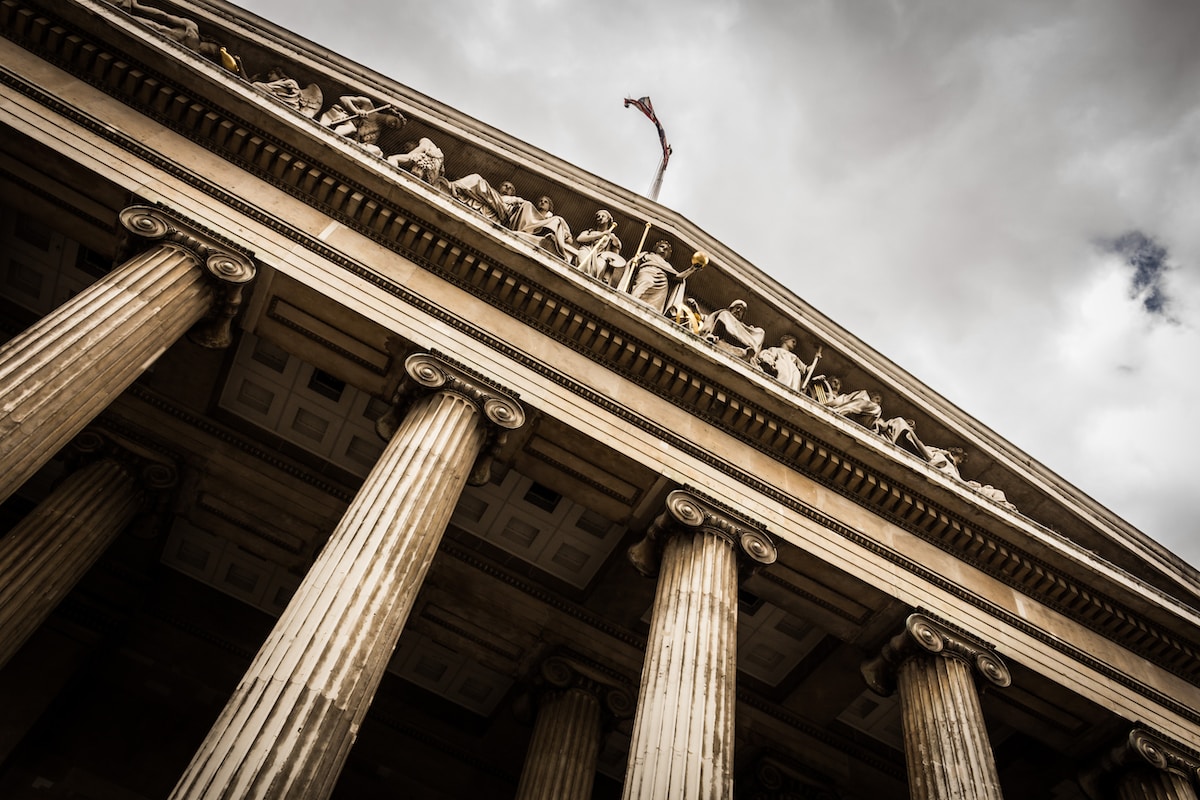 Degrees of Assault in Deephaven, MN

Minnesota state law has several degrees and types of assault:

· First-degree Assault: A person can be accused of 1st-degree assault if they cause great bodily harm’ to another person. This is the most severe assault charge and carries a penalty of up to 20 years in prison, up to $30,000 in fines and a lifelong felony record.

· Second-degree Assault: A person may face a 2nd-degree assault if they are accused of using a deadly weapon such as a bat, gun, or club leading to substantial bodily harm. The penalties for this assault depend on the severity of the injuries caused but could go up to 7 years in prison and $14,000 in fines.

· Third-degree Assault: A person can be charged with a 3rd-degree assault charge in case of any of the following events: one is convicted of assaulting someone who is 4 years older or younger; if they assault a minor with a history of prior abuse; if there is considerable harm. If convicted, one can face a jail term of up to 5 years and up to $10,000 in fines.

· Fourth-Degree Assault: You may be accused of this degree of assault if you engage in an altercation with a public servant such as a probation officer, police officer, or medical professional.

You could also be charged under fourth-degree assault if accused of discriminatory offenses such as harming a person based on their race, sexual orientation, religion, or disability. If convicted, you may face up to 1 year in prison and/or fines of up to $3,000.

· Fifth-Degree Assault: This is the least severe assault charges. An intent to harm or injure a person is classified as a fifth-degree assault or a misdemeanor.

While the first, second and third-degree assault convictions come with a lifelong felony record, the fourth and the fifth assault may not always be a felony charge. An experienced criminal lawyer can push for a lesser conviction of a gross misdemeanor or a misdemeanor if found guilty of an assault charge.

Why You Need a Criminal Lawyer MN

If you’re accused of an assault in Minnesota, it is important to remember that:

Seeking legal representation from a competent criminal attorney MN is important because they know their way around the criminal justice system and can argue your case through the complex legal system.

Having the best team on your corner can:

If you or your loved one have been accused of assault, you must seek legal representation immediately from a criminal attorney with experience defending these types of charges. At Scott Lewis Law Firm, we have over three decades of providing legal counsel and representing our clients in court to get them the most favorable outcomes. Call us today on 612-220-0007 or fill the confidential form below to get a free case evaluation.

We just sent you an email. Please click the link in the email to confirm your subscription!